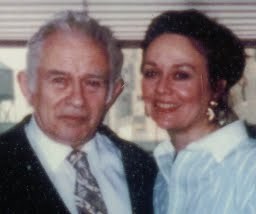 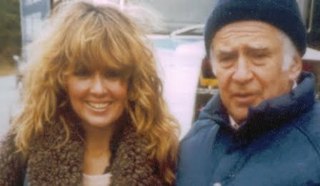 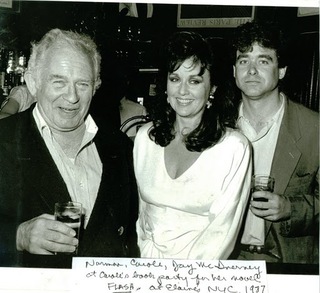 Carole Mallory As Pan Am stewardess - 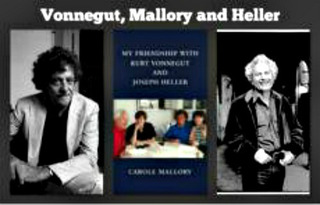 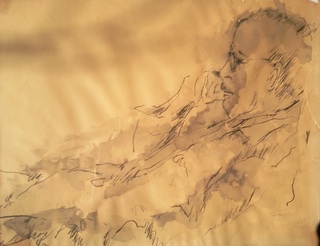 Teacher, model, actress, author and critic Carole Mallory opens the 2019—2020 Cultural Encounters series on Thursday, September 19 at 7 PM
An alumna of Springfield High School,and Penn State University who attended Temple's Tyler School of Art, Mallory taught for two years before pursuing a diverse career path. That journey began with her being a stewardess and model simultaneously;as a model she appeared on a variety of magazine covers including and Cosmopolitan, Newsweek. New York Magazine.

She transitioned to acting starting in television commercials;  noteworthy commercials were for Faberge (Are You Wild Enough to Wear It?), All My Men Wear English Leather or They Wear Nothing at All and Olympic Airlines (No Dancing in the Aisles) in which she ironically played a Greek airline hostess. She acted at the Bucks County Playhouse and in films including and .Looking for Mr. Goodbar, The Stepford Wives and Peckinpah's Killer Elite.

She is the author of two memoirs—Loving Mailer recounts her eight-year relationship with Norman Mailer and Picasso's Ghost tells of her engagement to Picasso's son, Claude and a novel Flash about which Gloria Steinem wrote a'"Flash is fast, smart and irresistible"

Ms. Mallory will share her perspective on her varied and colorful life, with an opportunity for the audience to ask questions after her presentation. All are welcome.