David Keith,. Carole and Robert Hays on set of TAKE THIS JOB AND SHOVE IT 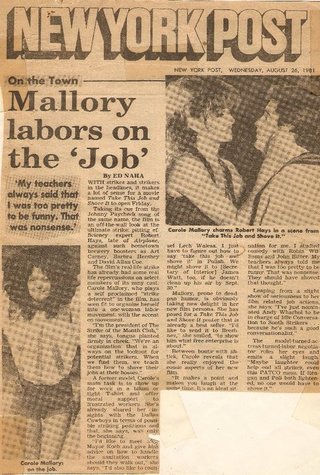 Ed Naha's interview with me to promote the film TAKE THIS JOB AND SHOVE IT which I acted in.

Carole playing a Nun in "CITY OF ANGELS"- TV episode

Photo that enabled Carole to be tested for the movie, THE FAN CLUB based on the Irving Wallace novel . The film was never made due to an inability to obtain script approval from Columbia Pictures. Carole then moved to Hollywood.

Cousin Eunice, Carole's mother and Carole at taping of PEOPLE ARE TALKING in Philadelphia 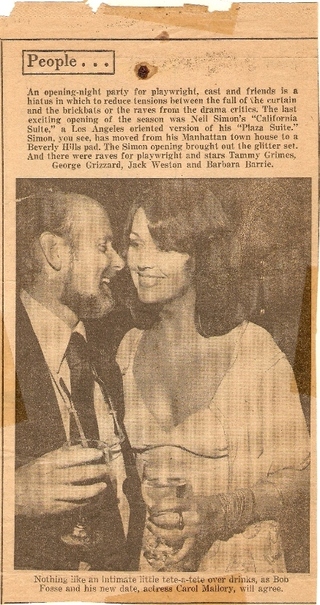 Bob Fosse and Carole on a date after a premiere 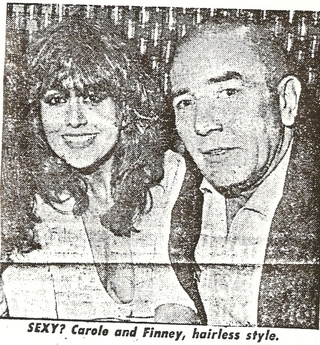 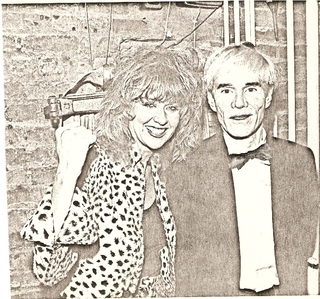 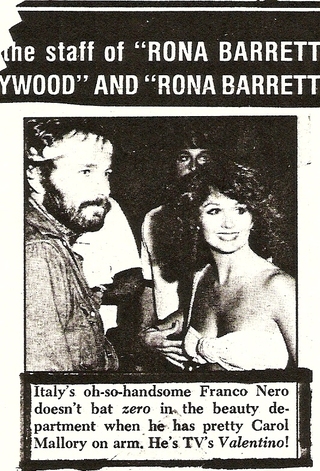 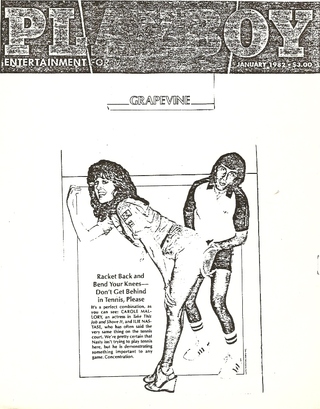